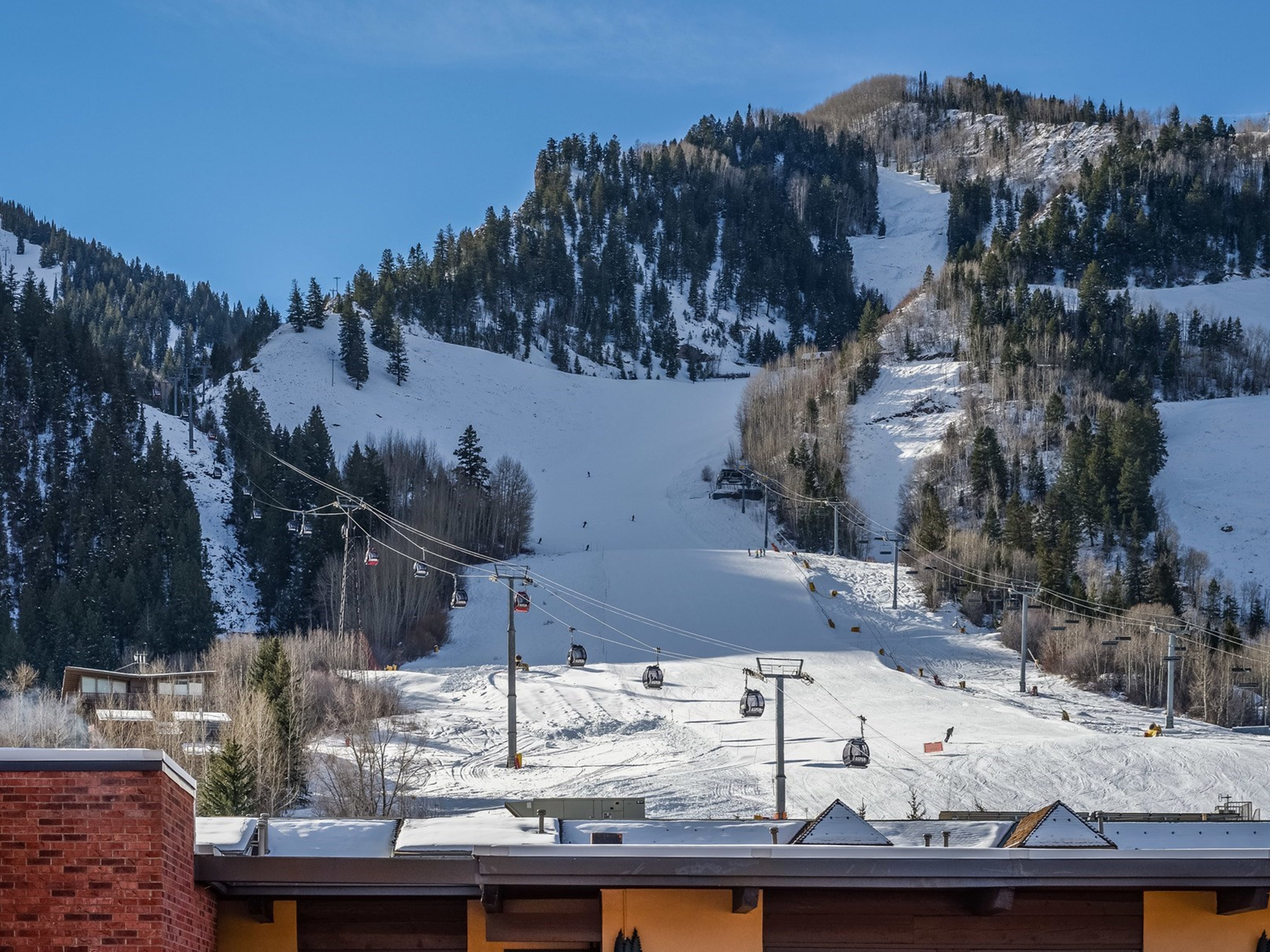 Happy springtime! It has been a fun winter season in Aspen, and it’s not yet over. Aspen Skiing Company announced today that Aspen Highlands will remain open for two more weekends, April 23 & 24 and April 30 & May 1. Don’t miss Aspen Highlands official closing party on Sunday April 10; end of the season apres ski doesn't get better! Aspen Mountain closes for the season on Sunday, April 17. We’ve had about five inches of new snow the past 24 hours, and over a foot the last week. A strong El Nino finish to the season should make for some fun spring skiing ahead. There're some great lodging deals starting next week; April is a fun time to be in Aspen Snowmass.

I want to provide you with an Aspen Snowmass market analysis for first quarter 2016. It has been a slow start to 2016. There are a number of macroeconomic factors that are affecting our market including the strength of the US Dollar and the impact that is having on our international guests, particularly for Australian and Brazilian buyers. Australian visitors numbers were down about 25% this winter in January and February. The unease of the stock market in 2016, even though it bounced back strong the last month, and seems to be stabilizing, has given buyers pause, not to mention the softening New York City real estate market. The Presidential election is not helping things either. The price of oil has put our Texan buyers on the sideline so far in 2016 as well. All that being said this is still Aspen, one of the greatest places on earth and that hasn't changed. 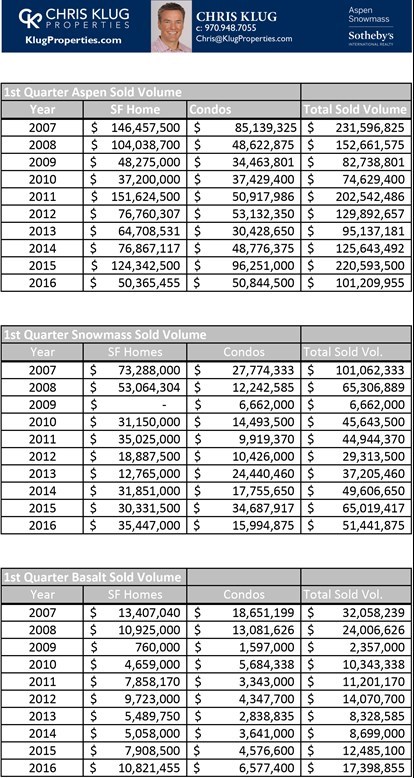 I hope my analysis is helpful to you. Please call or email anytime with questions. I am happy to provide a free valuation of your property. Having lived her most of my life, I am an expert on the Aspen Snowmass condo and single-family home market. This is not a hobby for me. I believe the off-season is the opportunity season, as things slow down before the busy summer selling season resumes with the Food & Wine Classic June 17-19, 2016. I know where the best values are today. Enjoy your weekend. Happy springtime!